In 1976 George Konstantinou met with Homer Keisinger regarding the former Almekinder’s Super Duper Grocery Store. In Oct 1976 they made the deal to begin renovations to convert the store into a restaurant. Seven months later on May 5, 1977, Konstantinou’s Restaurant opened it’s doors. Thirty six years and three generations later it was decided to expand the restaurant by adding a brick oven for pizzas and a bar area. With much help from family, Konstantinou’s Restaurant officially opened the Brick Oven and Sports Bar area on Jan 13, 2014. 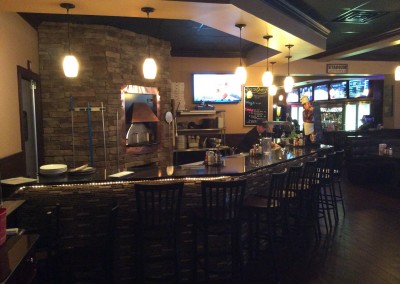 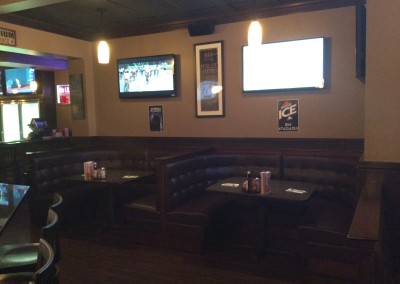 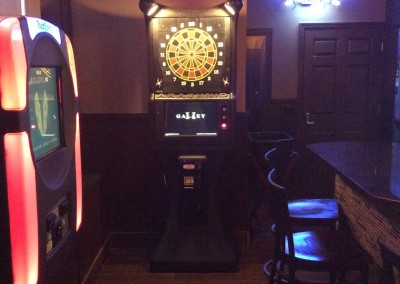