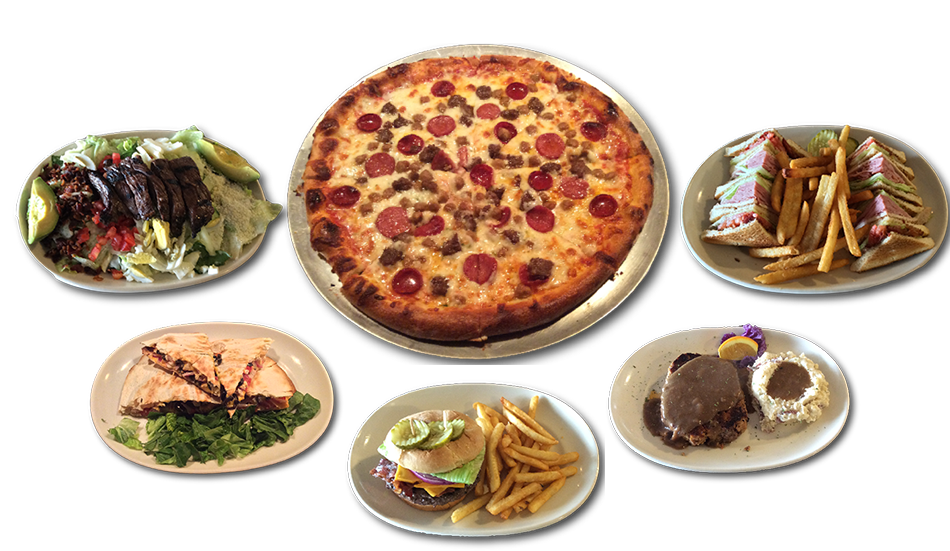 We also do take-out! Call us today! 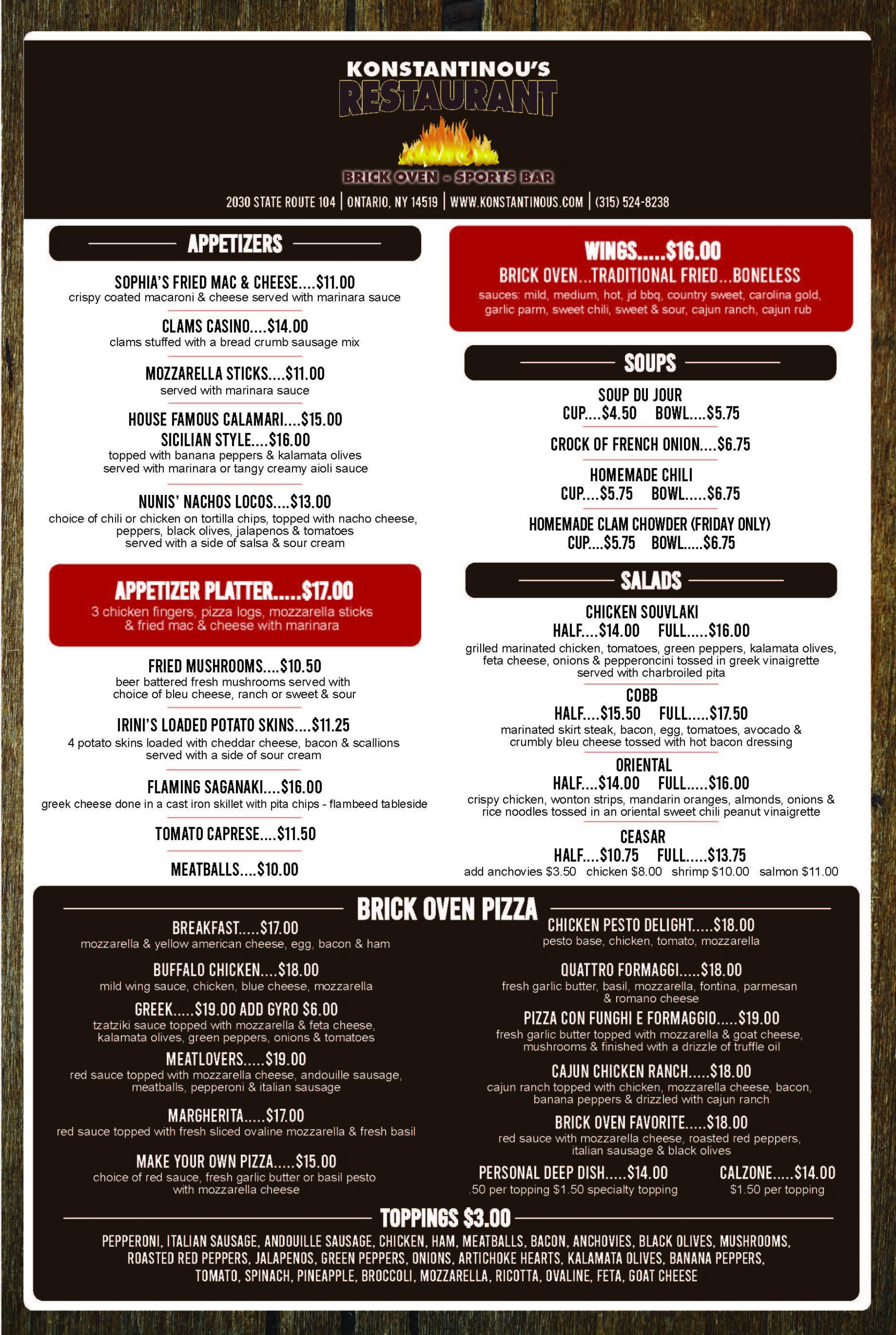 Konstantinou’s Restaurant hours of operation will be: